The strategic importance of the islands of Malta was recognized in the time of the Phoenicians, whose occupation of Malta was followed by the Greeks, the Carthaginians, and the Romans. The Apostle Paul was shipwrecked at Malta in AD 58, and the islanders were converted to Christianity within two years.
With the official split of the Roman Empire in 395, Malta was assigned to Byzantium, and in 870 it fell under the domination of the Saracens.
In 1090, it was taken by Count Roger of Normandy, and thereafter it was controlled by the rulers of Sicily – Norman and, later, Aragonese.
The Emperor Charles V granted it in 1530 to the Knights of St. John, who had been driven from Rhodes by the Turks.
The Knights surrendered Malta to Napoleon in 1798. Two years later, the British ousted the French garrison, with the aid of a revolt by the Maltese people.
British possession of Malta was confirmed in 1814 by the Treaty of Paris.
In 1964 Malta became independent and in 2004 a member of the EU.

Pleasure
Apart from the public holidays throughout the year the most popular cultural celebration is the village festa or festival which is held in honor of the patron saint.
Festa consists of variety of events, mostly of religious significance and are conducted from Wednesday through to Sunday culminating in the Sunday night procession when a usually heavy statue of the Saint is carried shoulder high by sturdy volunteers.
The village is festooned with banners and decorations, and the church of the saint is beautifully decorated with drapes and candelabra.
No festa would be complete without the village band, very often accompanied by visiting bands from other villages; and many street vendors selling a variety of locally produced goods and food such as nougat, pastizzi  and honey rings. Saturday night is accompanied by lavish firework displays; spectacular aerial displays are saved until sunset and bring the festa to a grand finale.
The festa season begins in mid-April and lasts until September, with at least one festival taking place somewhere each week.  With traditional Maltese hospitality all are welcome to attend.
For further information about history and pleasure in Malta & Gozo,
please visit www.visitmalta.com. 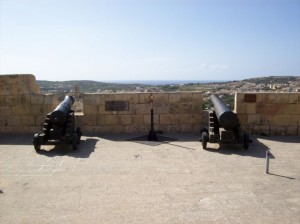 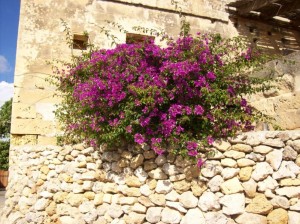 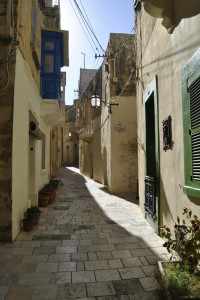 Information about Gozo and Malta

Car rental on Malta and Gozo